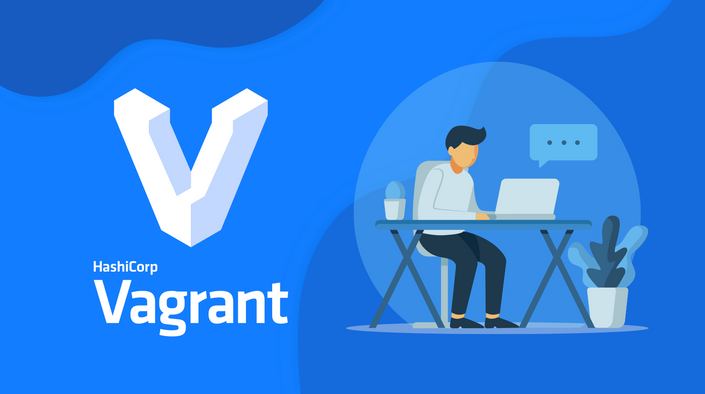 The coupon code you entered is expired or invalid, but the course is still available!

Do you want to learn how to streamline your development workflow?

The DevOps movement has seen the release of a whole host of tools to help ops engineers and developers work together collaboratively to write, test and deploy code that supports their business. One of the most useful tools in this space is Vagrant by HashiCorp.

Vagrant provides a no-nonsense way to streamline your development workflow by orchestrating virtual machines and enabling you to easily define complex environments and deploy them with ease in a repeatable and reliable way. Vagrant finally solves the age old developer mantra of; "It worked on my machine!"

Vagrant is not limited to just developers and ops engineers. It's so versatile it can solve a whole range of problems, I even use it in my other training courses as a teaching tool ensuring all of my students are working from the same, tested known environment! Vagrant really is for everyone!

In this course we'll cover the fundamentals of Vagrant, you'll learn what boxes are and how to use the Vagrant Cloud to find them. Throughout the course we'll create a new Vagrant project and deploy out packages and content to spin up a working web server from a single command.

In this course you will:

"Great accelerated intro to vagrants features. Left me hungry to chase more details on all the newly exposed information. I was able to quickly fly through the lesson and get a fast tour on all the places to pursue more expertise."

"This course is just what you need to get started with Vagrant, with a good overview of the basics that you need and examples of how to use them, presented in a clear and concise manner. Once you have completed this course you will be able to create test VM tailored to your needs with the confidence to look at how to use more features from the manuals and forums." 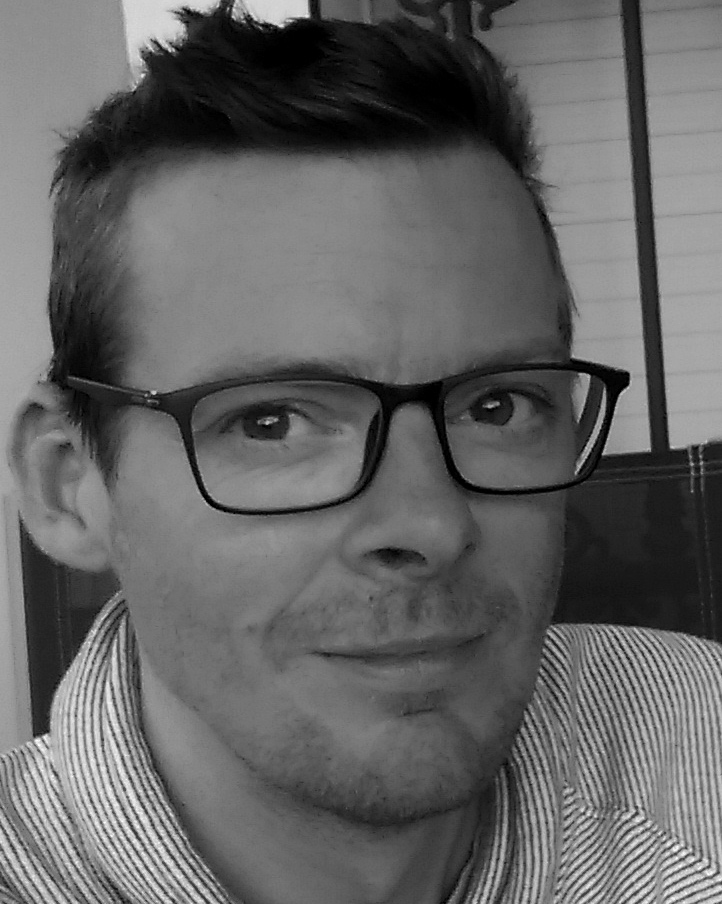 Craig is a seasoned IT veteran with over 20 years working in the IT industry. His DevOps journey started back in 2008 with Puppet and has helped numerous organisations implement Puppet, Ansible and Chef to automate their infrastructures, including IPC Media, BBC (British Broadcasting Corporation), Fidelity Investments and more.

He joined Puppet Labs in 2012 as a Professional Services Engineer providing consultancy and training courses world-wide.

He is well known within the open source community as a contributor and maintainer of several projects, and has given many conference talks at events worldwide.

With nearly 10 years experience working with and teaching DevOps tools you will be learning from one of the leading experts in the field.

When does the course start and finish?
The course starts now and never ends! It is a completely self-paced online course - you decide when you start and when you finish.
How long do I have access to the course?
How does lifetime access sound? After enrolling, you have unlimited access to this course for as long as you like - across any and all devices you own.
What if I am unhappy with the course?
We would never want you to be unhappy! If you are unsatisfied with your purchase, contact us in the first 30 days and we will give you a full refund.
off original price!

The coupon code you entered is expired or invalid, but the course is still available!